June 10, 2020, 5 PM EST online Constitution Café:
​The Constitutional Limits of the Police Use of Force
with Kerry Ellington and Ekow Yankah
​reserve your place here

During this Constitution Café we will be reviewing the Fourth Amendment:

The right of the people to be secure in their persons, houses, papers, and effects, against unreasonable searches and seizures, shall not be violated, and no Warrants
shall issue, but upon probable cause, supported by Oath or affirmation, and particularly describing the place to be searched, and the persons or things to be seized.

And several cases:
​
​Terry v. Ohio, 392 U.S. 1 (1968) - Supreme Court holds that a police officer may stop a person when they have articulable reason to believe the suspect is armed and search them for weapons based on “reasonable suspicion.” The birth of “stop and frisk.”

McCleskey v. Kemp, 481 U.S. 279 (1987) – Supreme Court ruled that even persuasive evidence that the death penalty is applied with racial bias does not invalidate a sentence unless racial bias can be explicitly shown in that very case.

Whren v. United States, 517 U.S. 806 (1996) - A UNANIMOUS Supreme Court holds that a police officer’s subjective motivation for stopping a driver does not invalidate the stop so long as the officer had ANY objective probable cause for the stop. The Court entirely insulated pretextual stops unleashing police stops for “driving while black.” 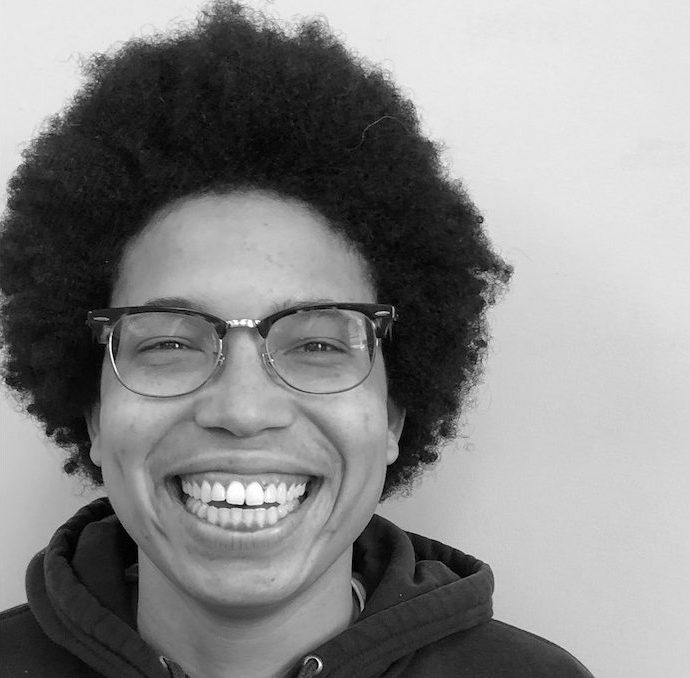 About our discussion leaders:


​Kerry Ellington​
​
Kerry Ellington is a freedom fighter, grassroots community organizer and radical educator, recently recognized by Connecticut Magazine as, “Connecticut’s 40 Under 40: Class 2018”. Kerry currently serves as a Community & Economic Development Community Organizer at New Haven Legal Assistance Association and has held positions at non-profit organizations including Teach Our Children, Youth Rights Media, Common Ground High School, Congregations Organized for New Connecticut, and New Haven Public Schools. As native of New York City, she originally came to Connecticut to study journalism at Quinnipiac University as a first generation undergrad. She spent almost five years teaching at Common Ground High School, Urban Farm and Environmental Education Center where she engaged the student body in political education and social justice work organizing experiential learning programming for students to attend culturally relevant plays, lectures, conferences, protest and events that helped to deepen their consciousness, broaden their lens and language for social justice, liberation and anti-racist work. She played a key leadership role in advancing conversations about institutional bias, anti-racism and racial justice and led efforts to transform the school culture, curriculum and organizational practices to lead to greater access and equity for Black and Brown students and staff. As a founding member of the school’s diversity committee, she advocated for culturally competent pedagogy, and worked to build inclusive organizational systems and policy and practice. Prior to her work at Common Ground, Kerry was a youth organizer at Youth Rights Media, where she supported young people to run organizing campaigns around alternative schools and the school to prison pipeline. She began her organizing career as an AmeriCorps member and Public Ally at Teach Our Children, a parent-led organizing group in New Haven working to eradicate punitive school based discipline policies and practices that uphold the school to prison pipeline. Kerry has maintained a deep personal commitment to grassroots community organizing outside of her professional work. Her watershed moment came in 2010 when friend and fellow organizer Jewu Richardson, who was unarmed, was shot by New Haven Police. Ellington helped found People Against Police Brutality, a grassroots organization that fiercely organizes victims, families and communities impacted by police violence and advocates for police accountability across our state. Since then she has advocated for victims while helping to raise money for sufficient legal defense and bail funds. She is a key leader in the Justice for Jayson Negron coalition, fighting for greater police accountability, oversight following the death of 15-year-old Jayson Negron, who was fatally shot by Bridgeport Police officers in 2017. 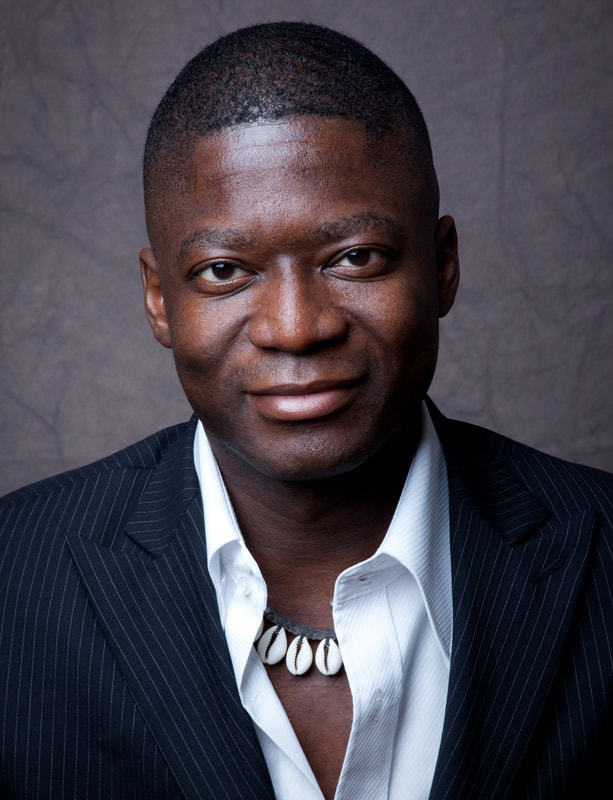 Cardozo School of Law Professor Yankah hold degrees from the University of Michigan, Columbia Law School and Oxford University. His work focuses on questions of criminal theory and punishment and political theory and particularly, questions political obligation and its interaction with justifications of punishment. His work has appeared in law review articles and peer reviewed legal theory journals and books including NOMOS, Ratio Juris, Law and Philosophy, Criminal Law and Philosophy and the Illinois Law Review. He has been a visiting fellow at the Israeli Institute of Advanced Studies (IIAS), a Visiting Professor of Law at the Interdisciplinary Center in Herzliya and a Distinguished Visiting Faculty Member at the University of Toronto School of Law.
He has been recognized numerous times by his students for his dedication to teaching; most recently he was awarded the Cardozo Alumni of the Year Award by Cardozo BALLSA, becoming the first non-Cardozo graduate or faculty member to be recognized. His interests have also led him to develop expertise in voting rights and election law and he serves as the co-chair of the New York Democratic Lawyers Council, the voting rights arm of the New York Democratic party and the coordinating arm of the DNC believed to be the largest voting rights group in the country. He sits on the Board of the Innocence Project and was awarded as an Advocate of Justice (2017) and has served on the Board of the American Constitution Society (NY Chapter). He maintains a public presence writing for publications spanning The New York Times, The New Yorker and The Huffington Post, among others, and has been a regular commentator on criminal law issues on television and radio including MSNBC, BBC, BBC International, PBS and NPR.
Follow Ekow Yankah on twitter @ekownyankah