12.11.16
A Post Election Update - Learn About Ranked Choice Voting and other Election Innovations, with Jen Pae of Fairvote CA 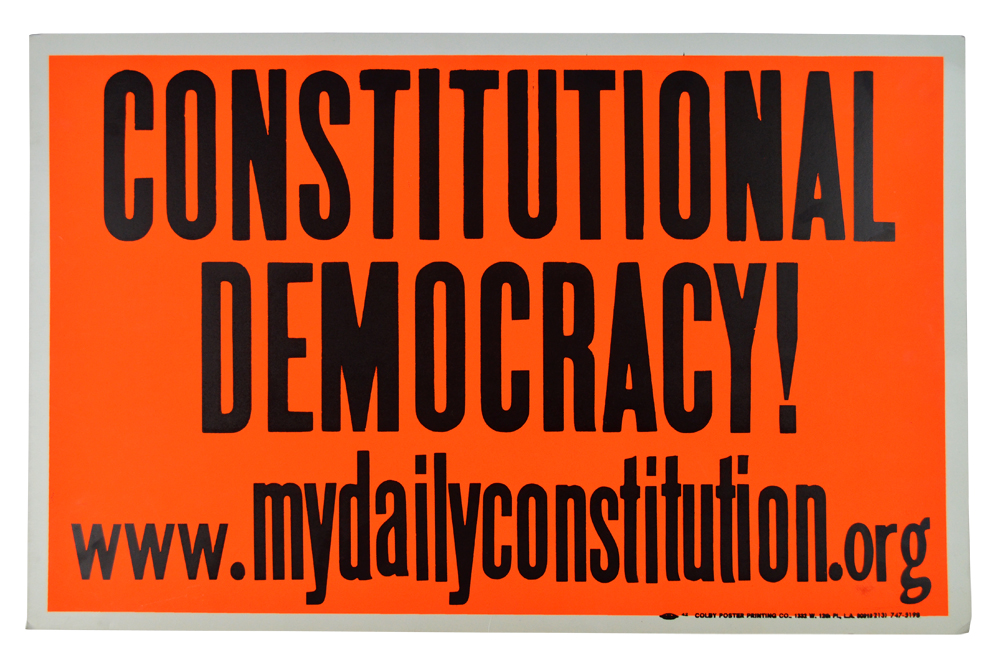 Join us this Sunday, December 11th 2016, at the Habeas Steps for the
​Constitution Café: A Post Election Update - Learn about Ranked Choice Voting and other Election Innovations, with Jennifer Pae, Director of Fairvote California
Fairvote is the nation's leader in seeking to make every vote and every voice count in every election through structural electoral reforms. They were founded in 1992 in Cincinnati, Ohio by scholars, advocates and former elected officials committed to finding practical ways to advance ranked choice voting and American forms of proportional representation. FairVote is a non-partisan, 501(c)(3)h non-profit organization that seeks to make democracy fair, functional, and more representative. They research and propose common sense changes to strengthen our democracy and ensure all voices are heard and every vote counts in every election. Operating since 1992 and with a staff of more than 20 people in 2016, they work with scholars, civic leaders, policymakers, journalists and national, state, and local reform partners to advance fairer elections.

With ranked choice voting, voters can rank as many candidates as they want in order of choice. Candidates do best when they attract a strong core of first-choice support while also reaching out for second and even third choices. When used as an "instant runoff" to elect a single candidate like a mayor or a governor, RCV helps elect a candidate that better reflects the support of a majority of voters. When used as a form of fair representation voting to elect more than one candidate like a city council, state legislature or even Congress, RCV helps to more fairly represent the full spectrum of voters.
Jennifer Pae, Director, Fairvote California
​Born in the Bay Area and raised in California’s Central Valley, Jennifer Pae's commitment to empowering her community through civic engagement was shaped by her single immigrant mother. Pae is a first-generation college graduate from the University of California, San Diego where she led campaigns to expand access to higher education and improve campus safety policies by organizing events to prevent violence against women. She was the first Asian-American woman elected to serve as the student body president.Subsequently, she served as the president of the United States Student Association, Project Director for PowerPAC, founding staff member of 18MillionRising.org, and Project Manager for Voter Service at the League of Women Voters of California, where she continued her work to engage young people, women, and people of color in the political process.In addition to serving as the FairVote California Director, Jennifer continues to travel around the country with Camp Wellstone, New American Leaders Project, and APIA Vote, training hundreds of activists to run effective and strategic campaigns.
Habeas Steps is a seating installation that promotes public-ness and the fine art of hanging out in public. It can be experienced at the Los Angeles Municipal Art Gallery at Barnsdall Art Park as part of the exhibition "S/Election", on view thru January 8th, 2017. Habeas Steps and Constitution Cafés are part of My Daily Constitution, an ongoing public dialogue project that explores our constitutional democracy. ​
Constitution Cafés are free and open to the public. Complementary copies of the U.S. Constitution will be available.
A Post Election Update - Learn about Ranked Choice Voting and other Election Innovations, with Jennifer Pae of Fairvote California
Sunday, December 11th, 2 - 4 PM
Habeas Steps, at the
﻿Los Angeles Municipal Art Gallery﻿
4800 Hollywood Blvd,
​Los Angeles, California 90027