Thursday April 20th:
Can the Constitution Save our Voting Rights? 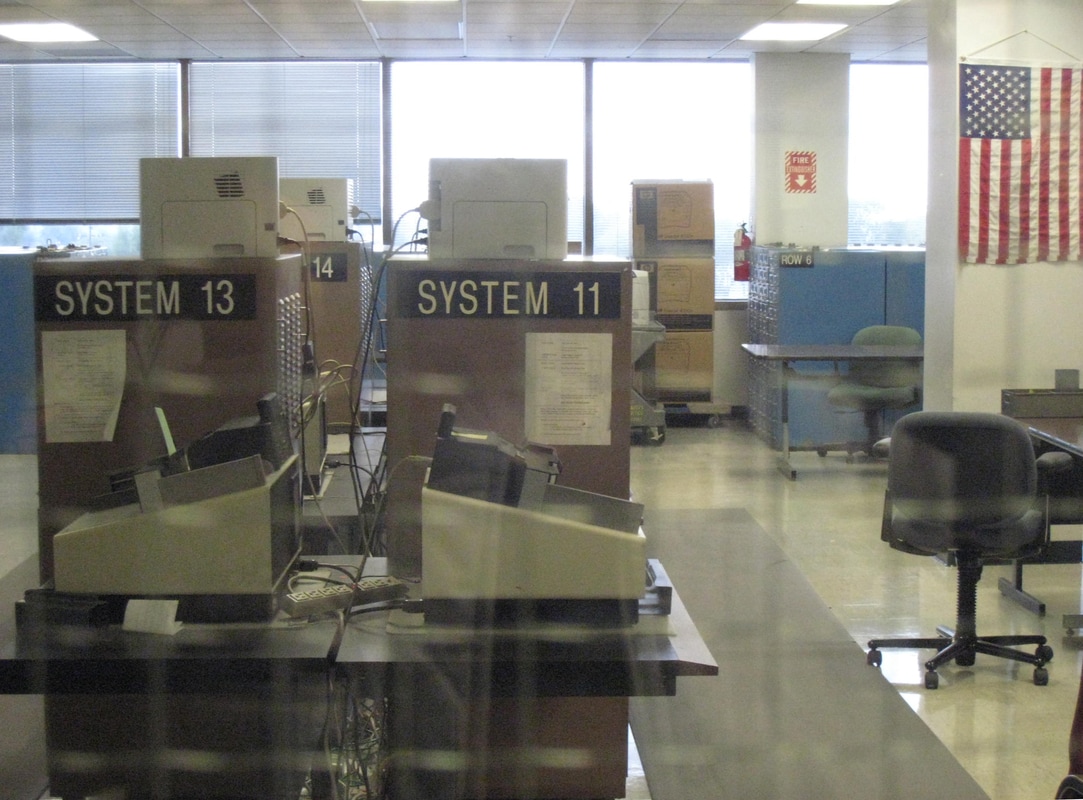 with
​Sylvia Moore
​Southern California Organizer for California Common Cause

Why can’t we get our act together about how we vote? Is the future of voting in the United States completely hopeless? How does California rate?
Join Sylvia Moore and Andrew Gumbel for a candid, interactive discussion about voting - what's going on, and what we can do about it. 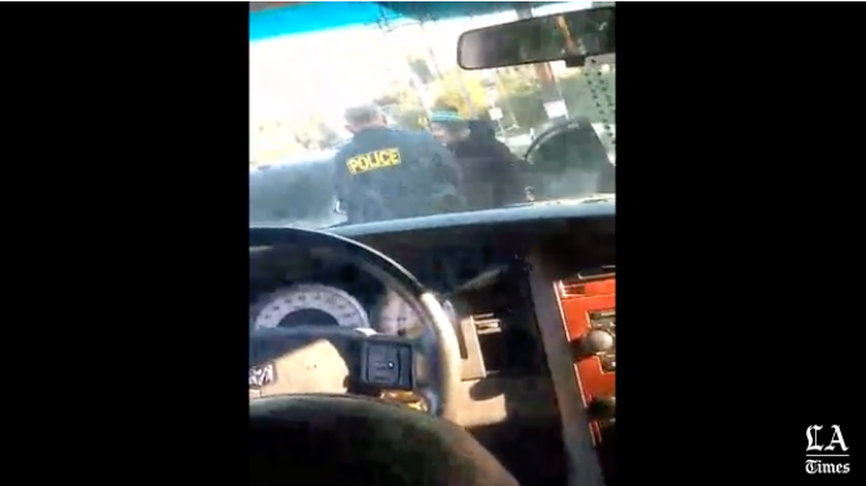 Kaaryn Gustafson is a Professor of Law & Co-Director of the Center on Law, Equality and Race (CLEAR) at UC Irvine School of Law. Her research and scholarship is interdisciplinary and explores the role of law in remedying inequality— and in reinforcing inequality. Her research over the last decade focused on the expanding administrative overlap between the welfare and criminal justice systems, as well as the experiences of those individuals and families caught in those systems. Her current research explores the history of law in regulating African American families and in regulating labor among poor people of various ethnic backgrounds.
​